is a product designer with over a decade of professional design experience. He thinks about design on a systemic level and focuses on solving problems for people.

His career has been dedicated to design in media. First, designing for the Army Public Affairs site Army.mil and its custom content management system. After working his way up to the role of Creative Director, he took on a new challenge at U.S. News & World Report — designing interface elements, ranking lists, and infographics while refining his front-end development skills.

In 2014 he accepted an opportunity to lead design for Gannett's custom content management system, which is used daily by hundreds of journalists across the USA TODAY Network. Working with product managers, developers, editorial staff, and fellow designers, Patrick worked to completely overhaul Gannett’s CMS.

Gannett's custom CMS powers over 100 news sites visited by more than 100 million readers per month. Sites range in size from small local operations to the large national footprint of USA TODAY. The CMS enables cooperation and coordination across the network as editorial resources are shared across the country and content is seamlessly adapted across sites. 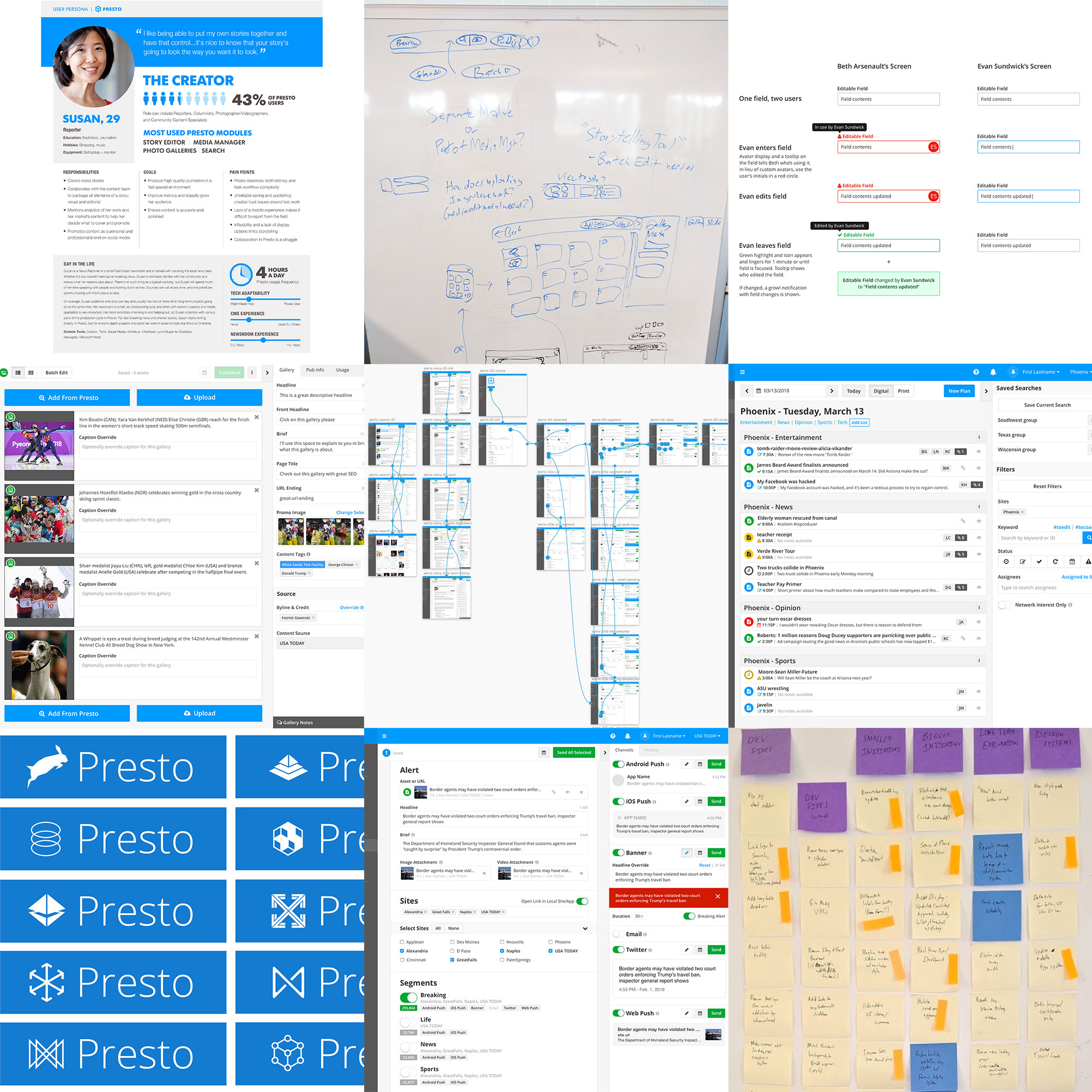 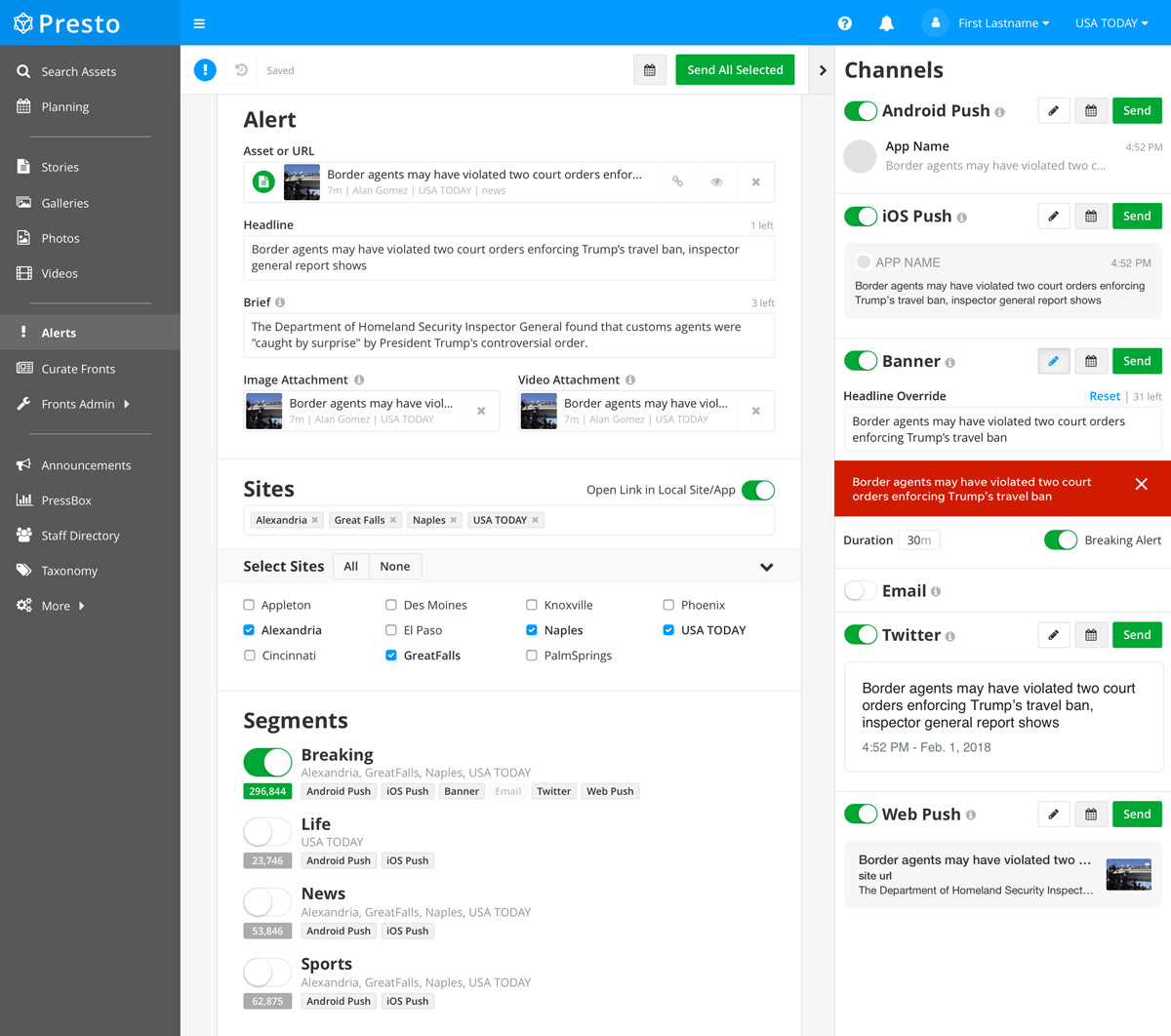 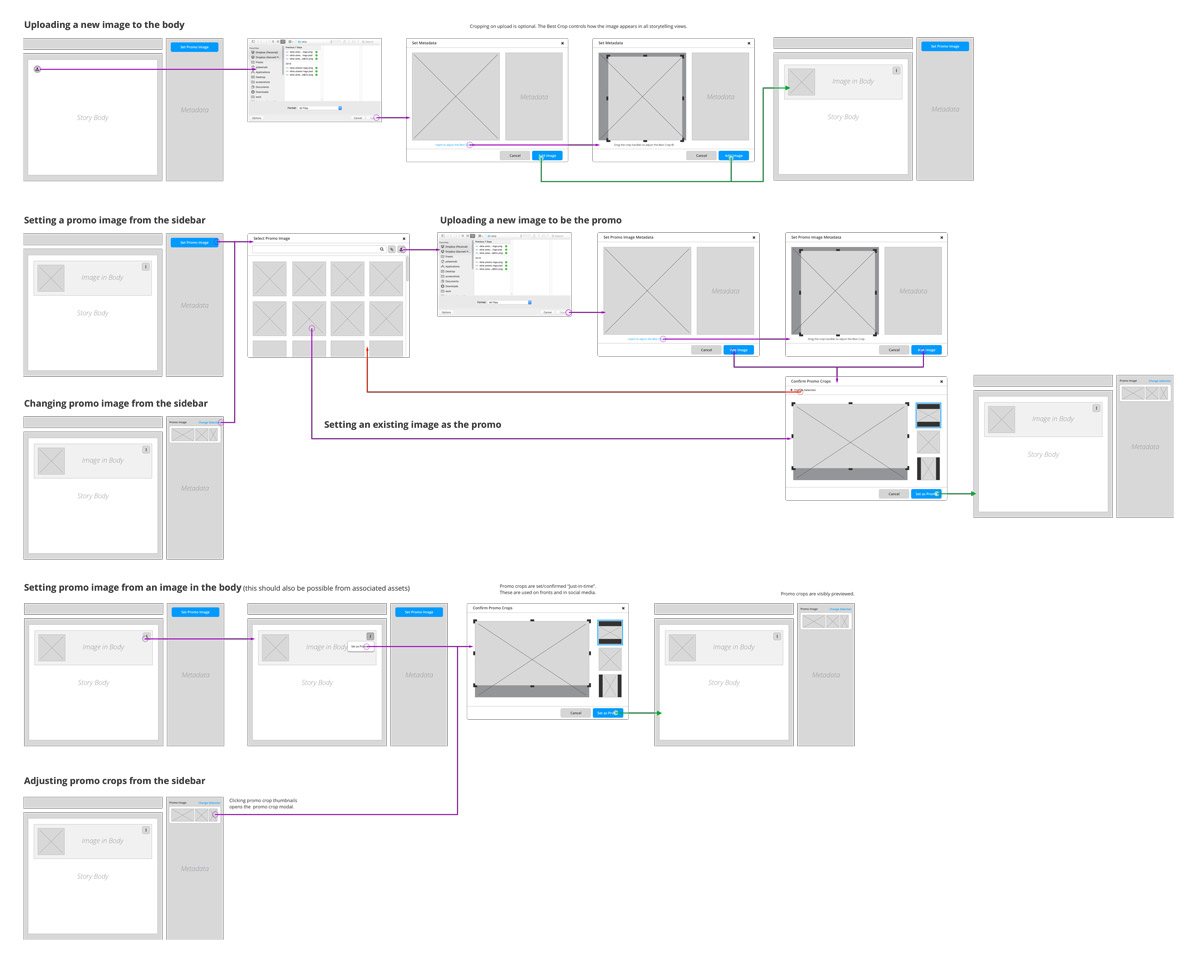 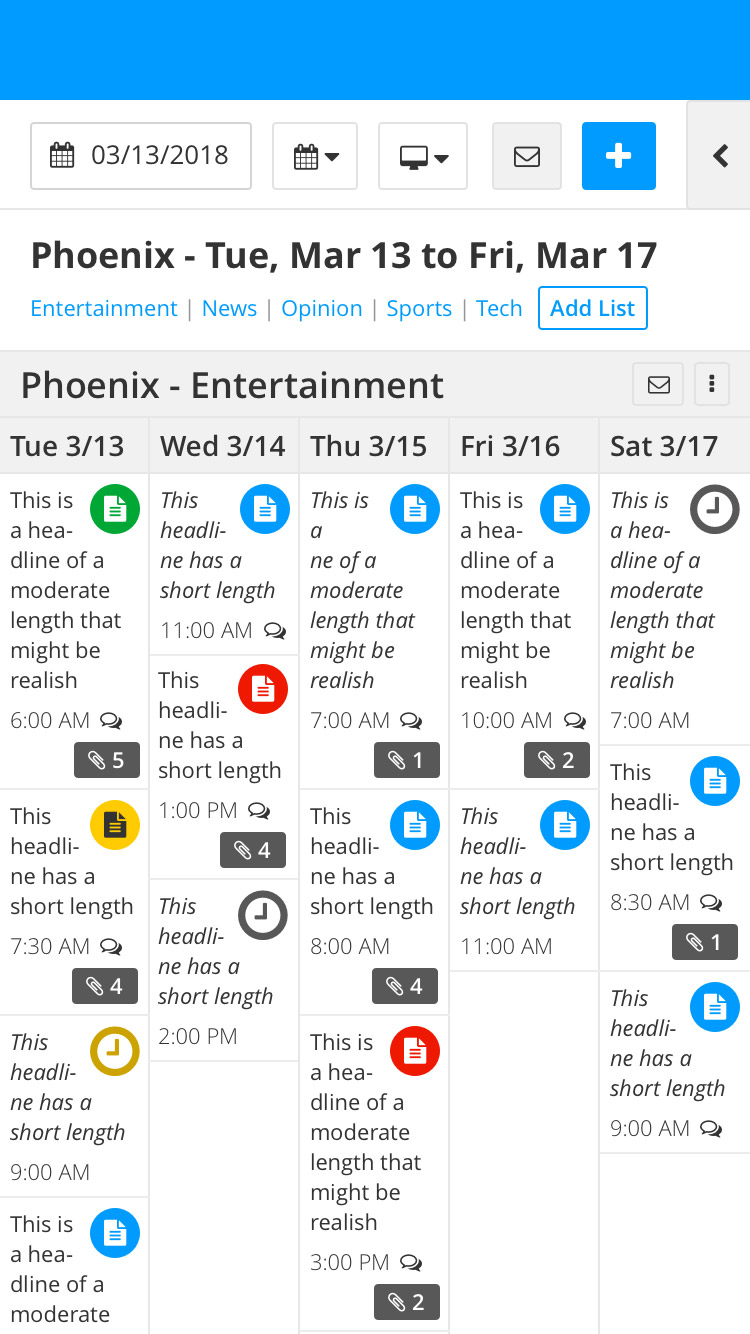 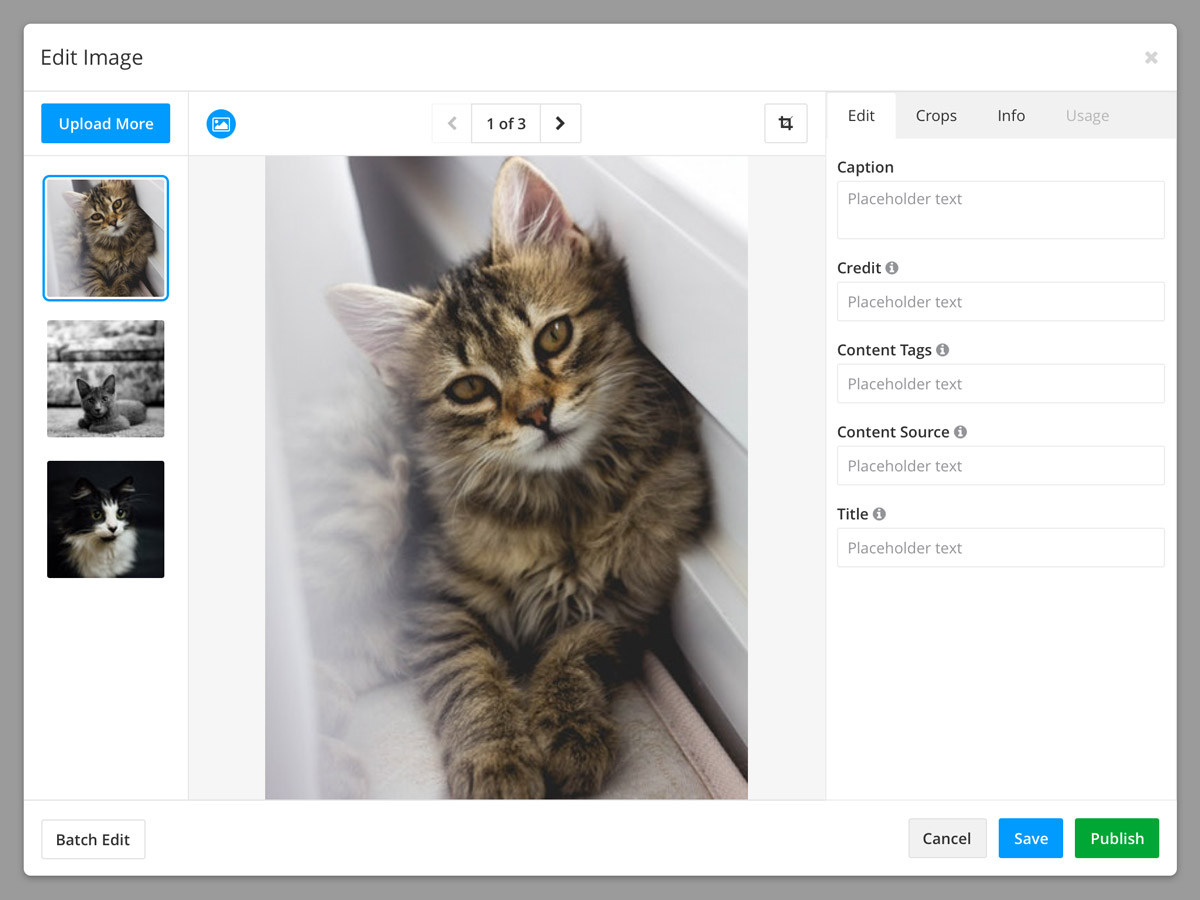 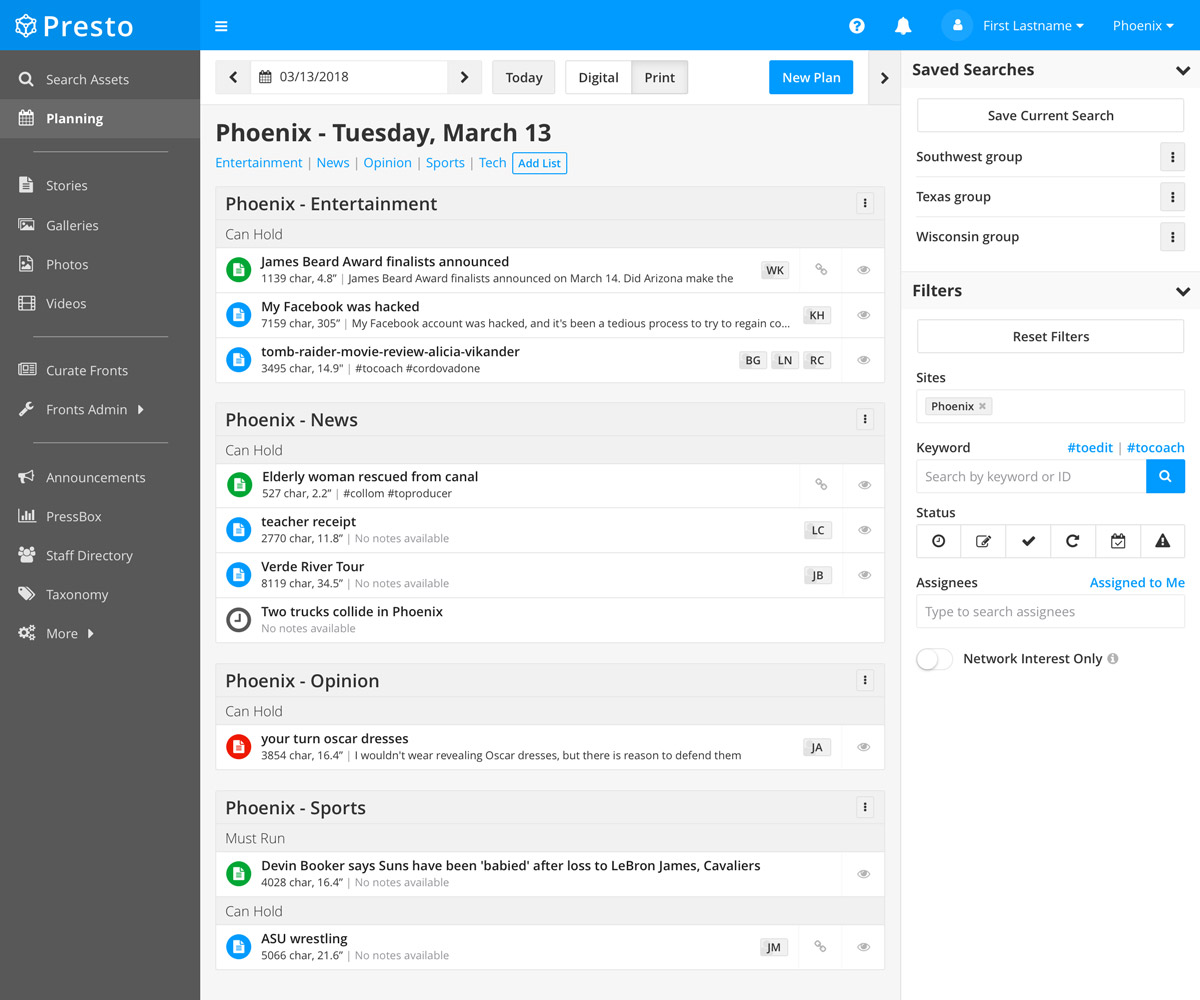 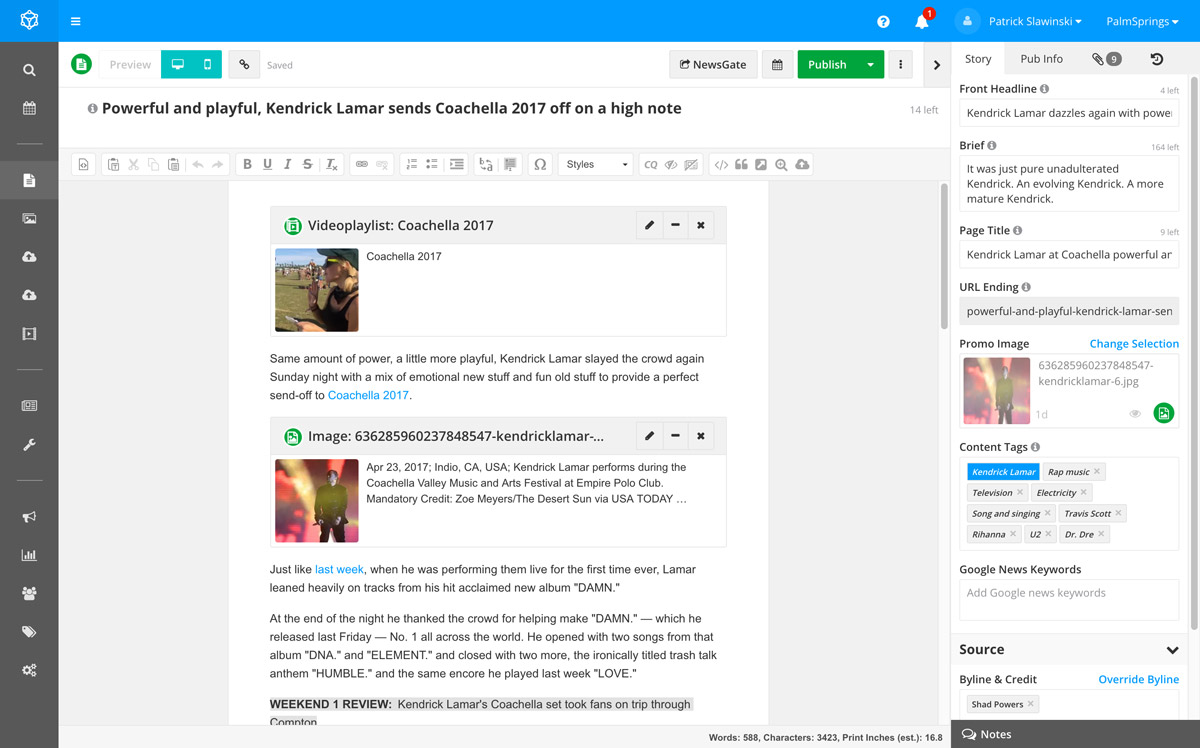 The virtual reality component of the 2018 Pulitzer Prize-winning USA TODAY Network report The Wall. This story brought together reporters, editors, photojournalists, designers, and developers from across the country to tell the story of life on the border between the United States and Mexico.

This project involved a lot of sketching and concepting to figure out how best we could tell a story given the expected content and technological capabilities. The team executed a successful experience through multiple pivots as reporting content turned out differently than anticipated. Patrick focused primarily on the user interface but was also deeply involved in the VR presentation of the reporting. 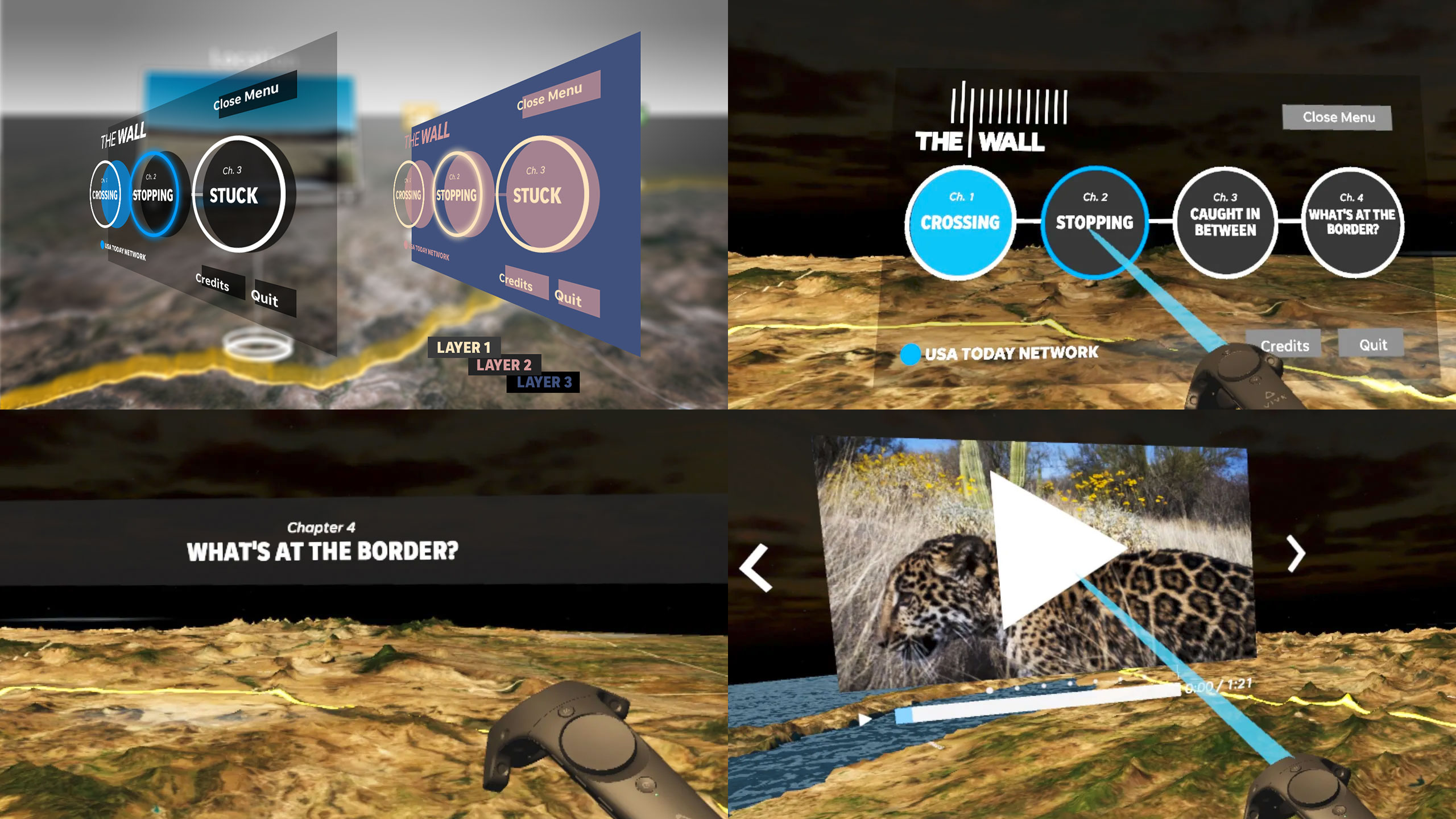 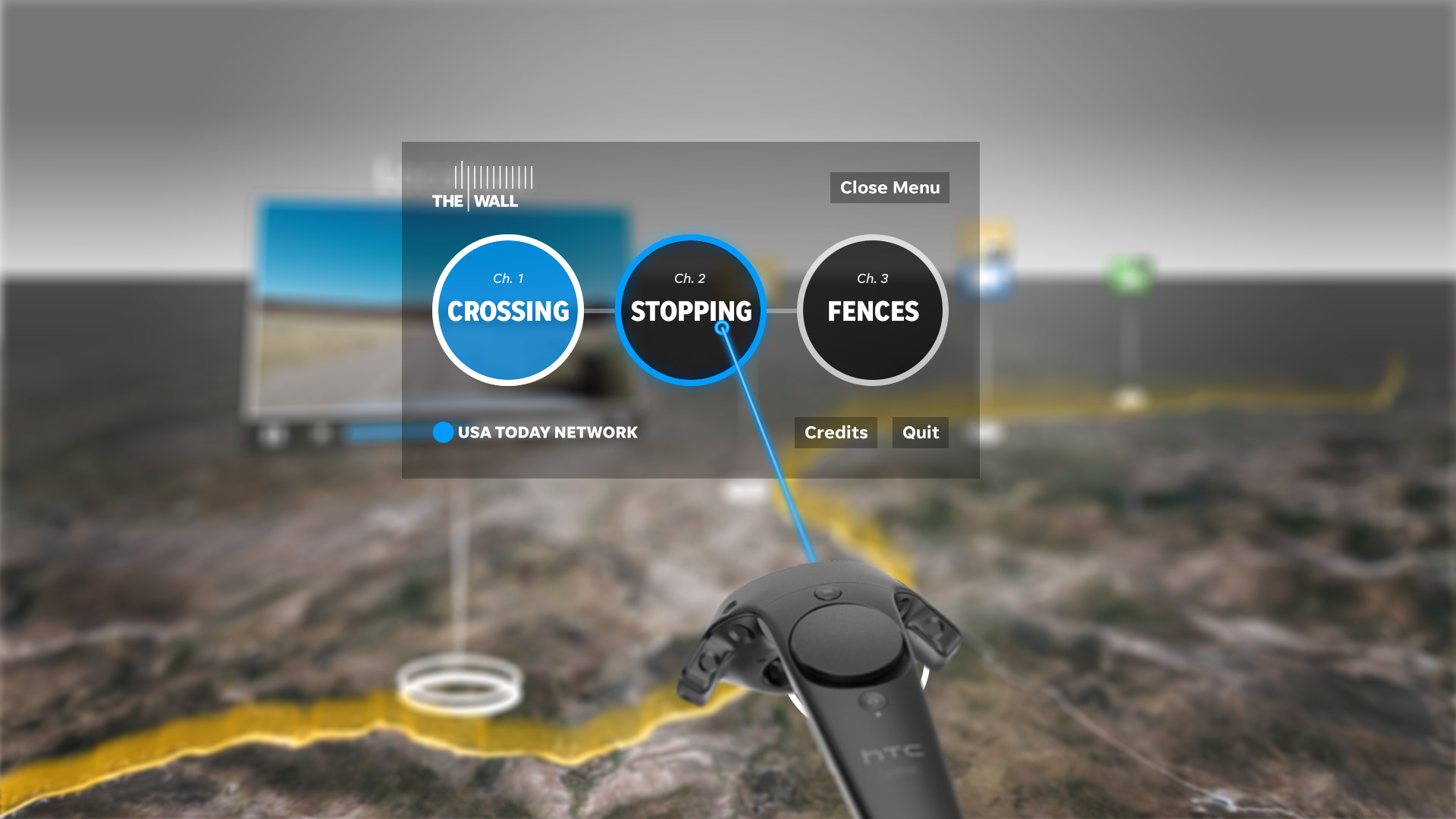 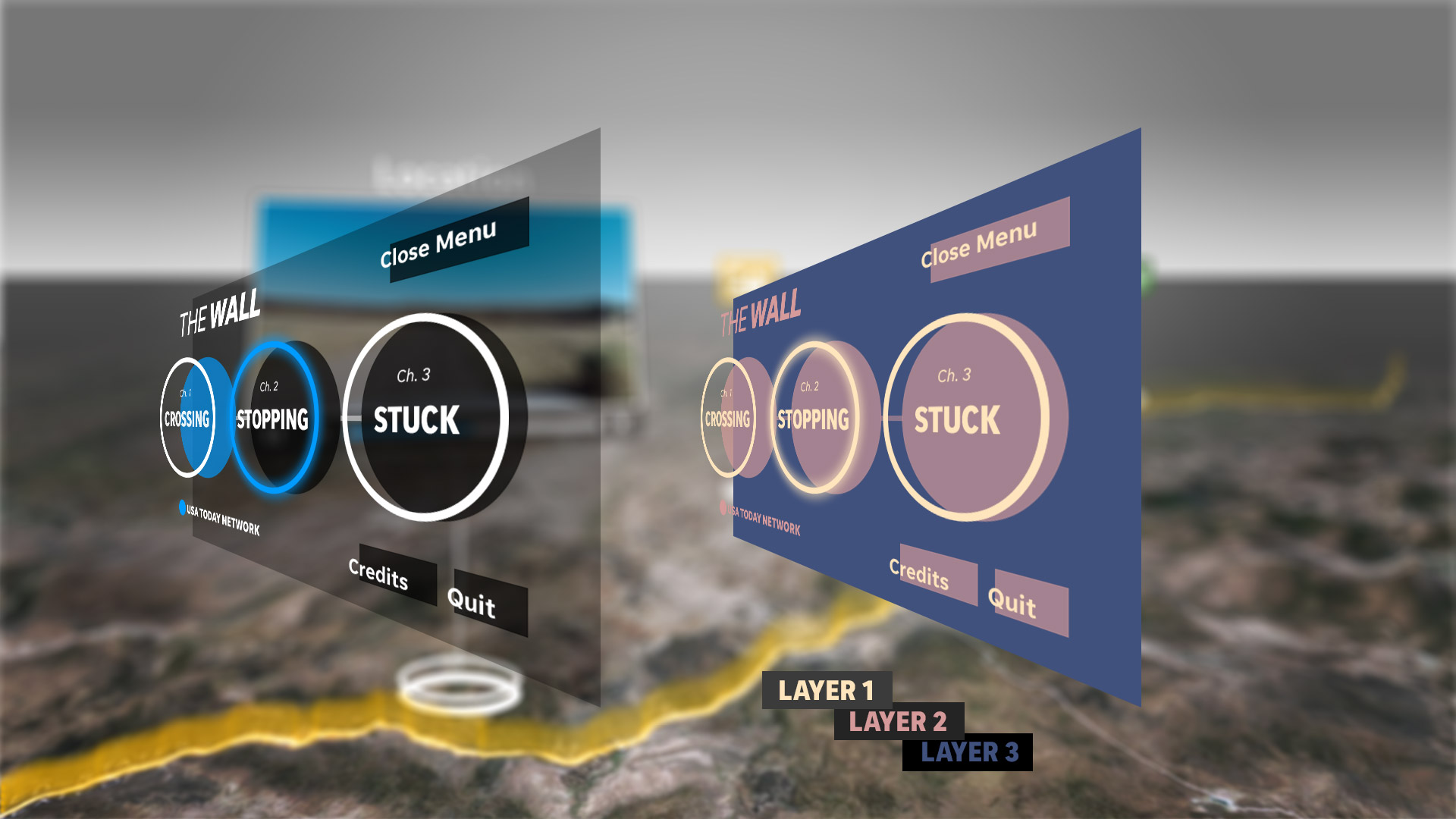 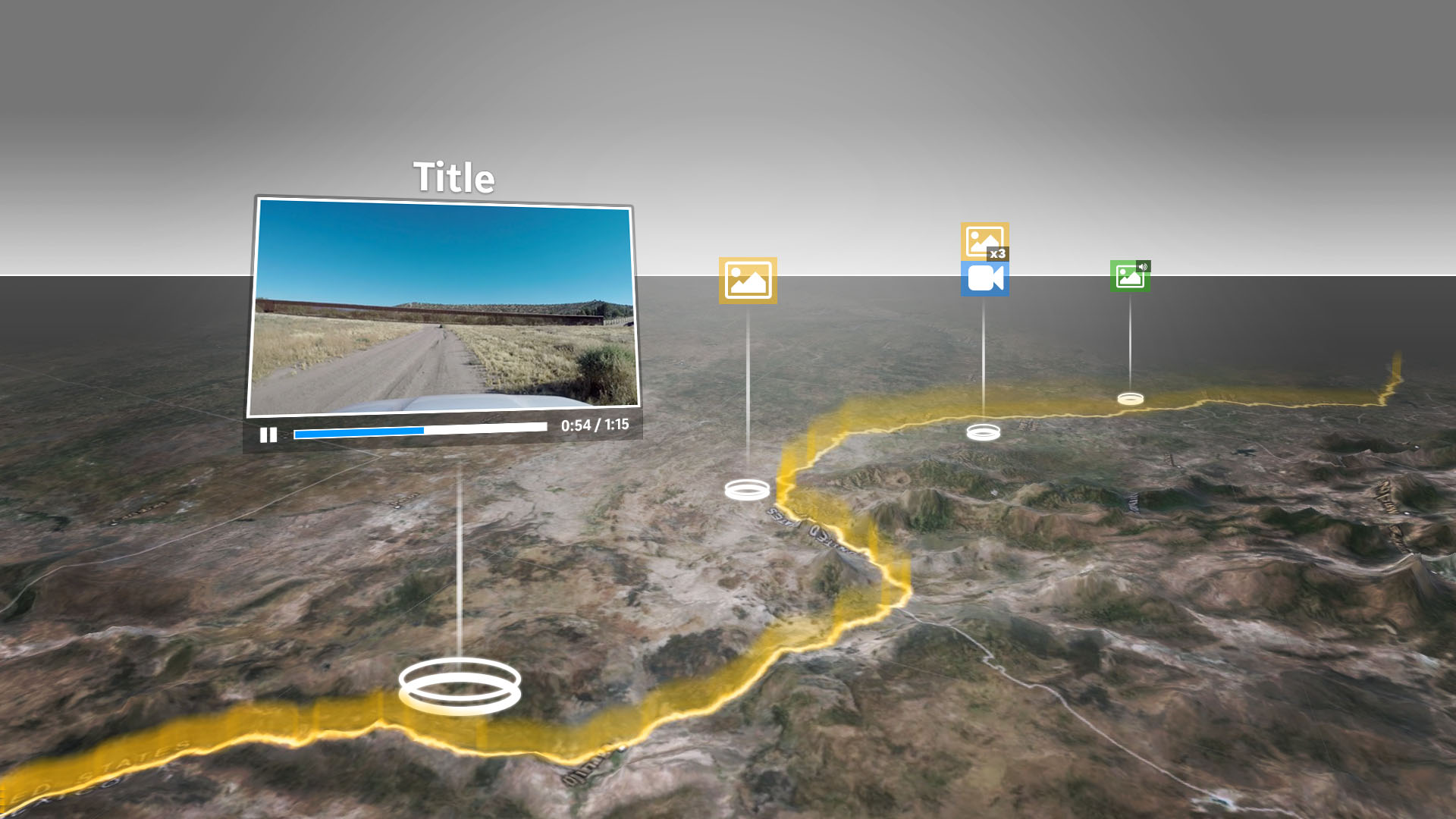 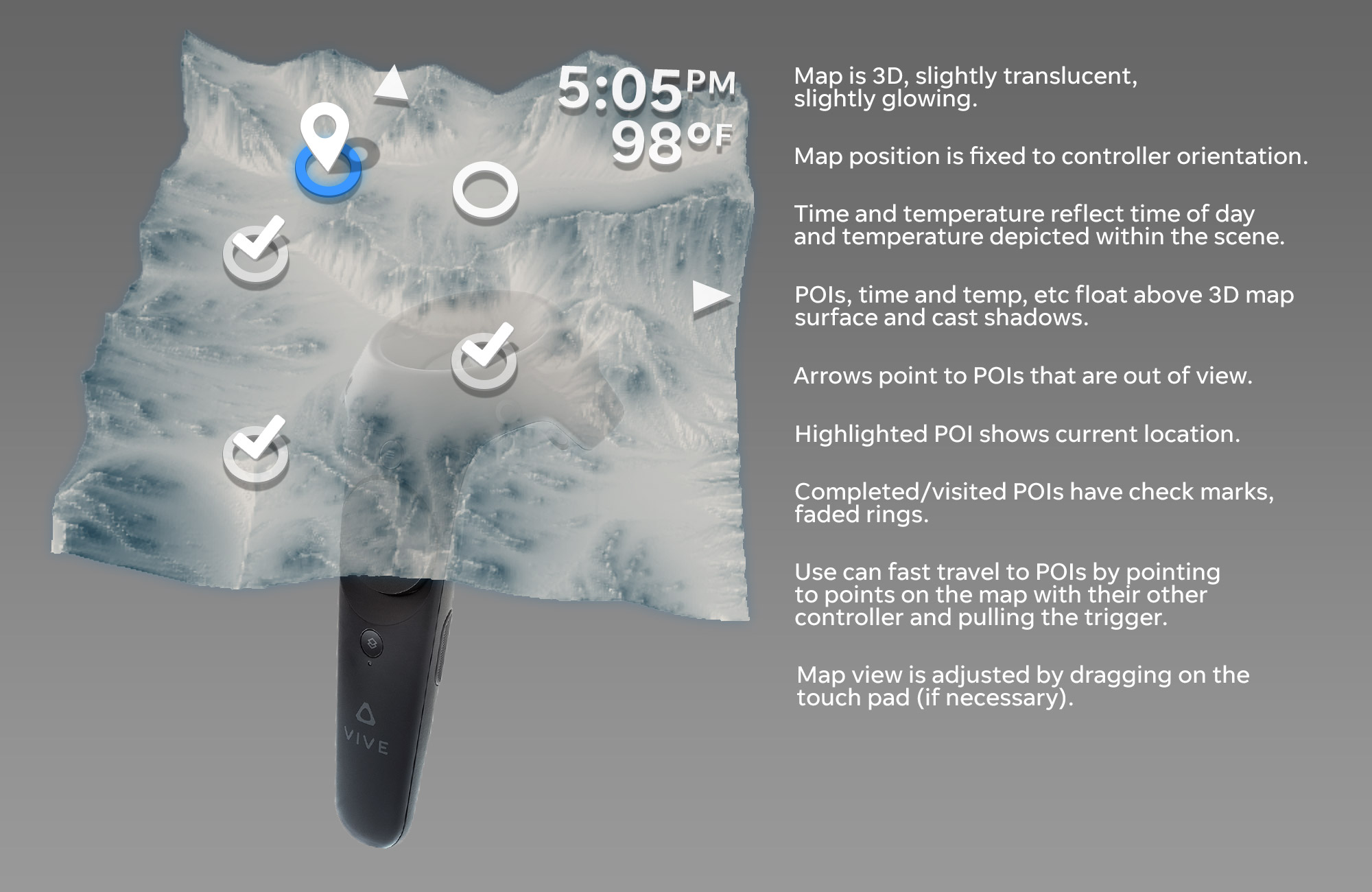 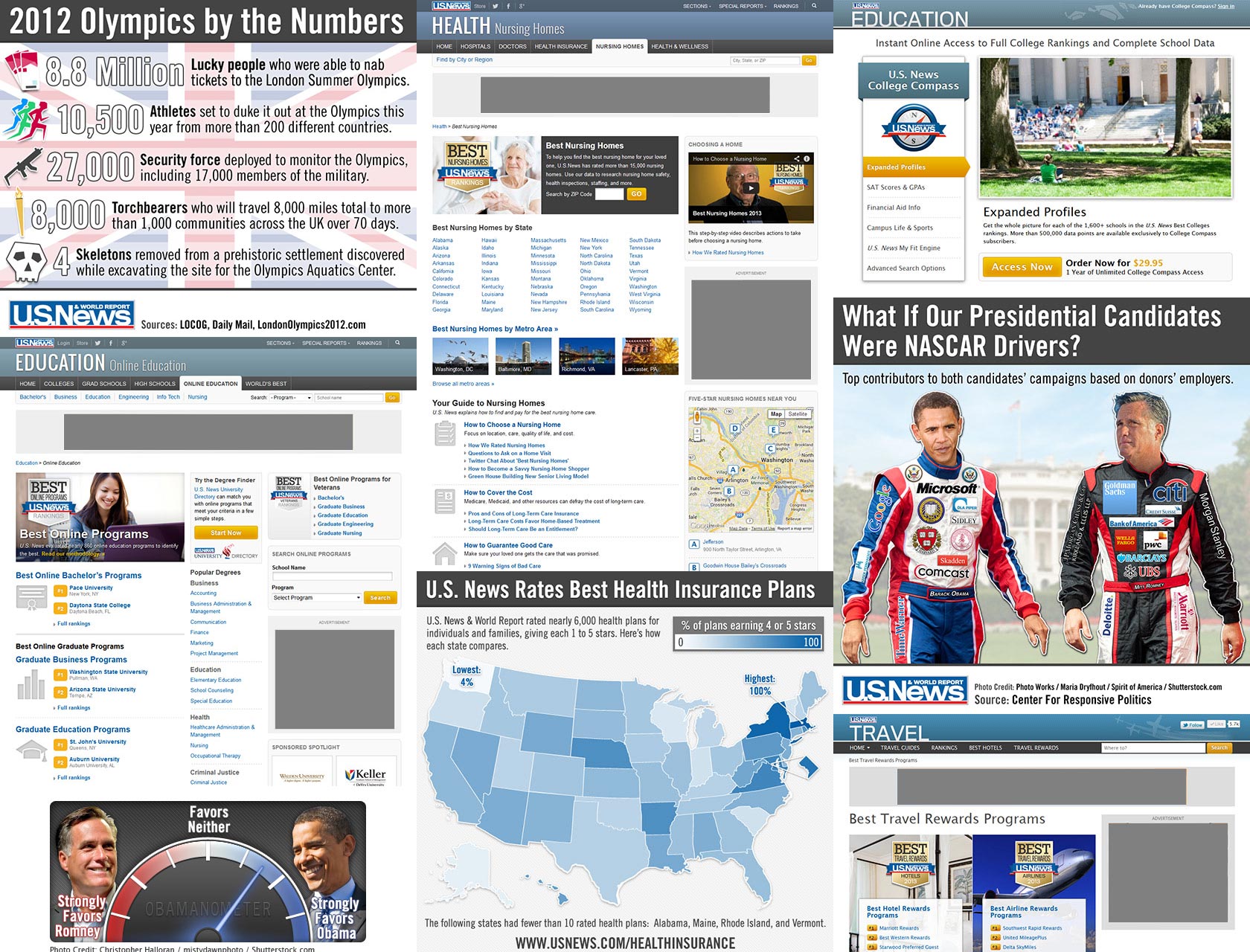 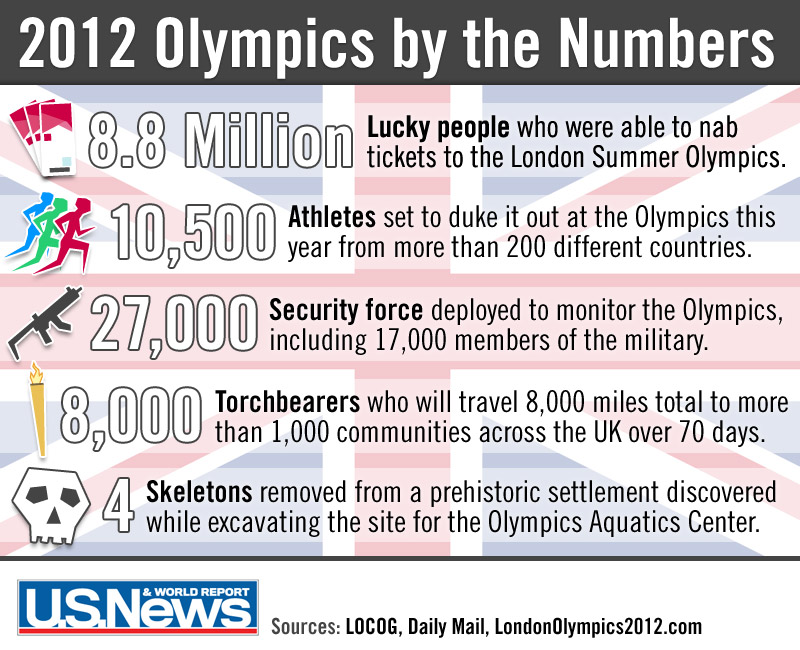 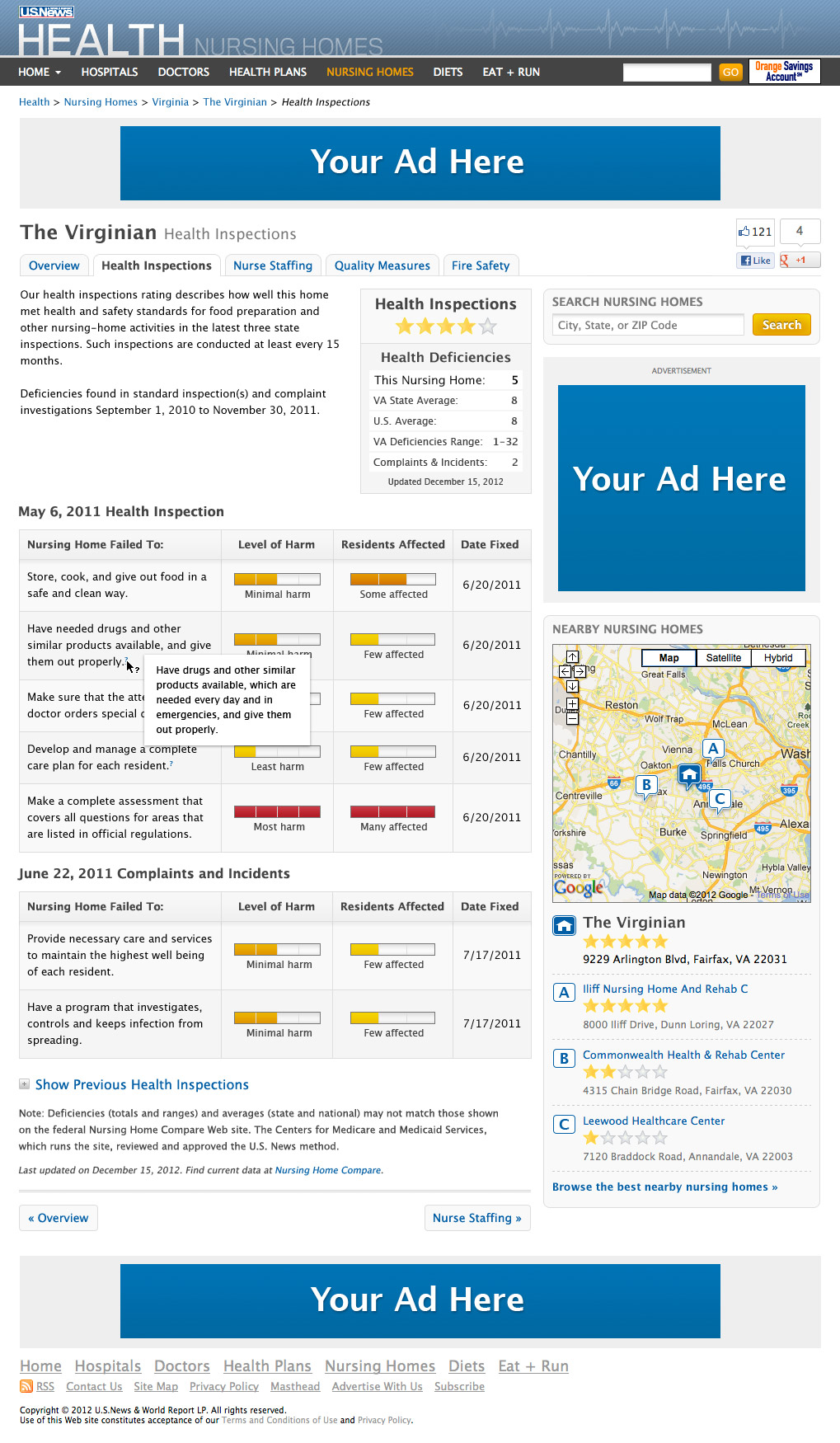 Army.mil is the news outlet of the United States Army's Office of the Chief of Public affairs. Beyond news, Army.mil regularly features special microsites around events, awards, and anniversaries.

Patrick worked his way from the bottom to the top of the Army.mil design team. His tenure included designing and building a multide of microsites as well as creating a shared home for said microsites. He led the design team and met with clients. He redesigned the home page, mobile article presentation, and search experience. He also led the design of the UI for Army.mil's custom CMS. 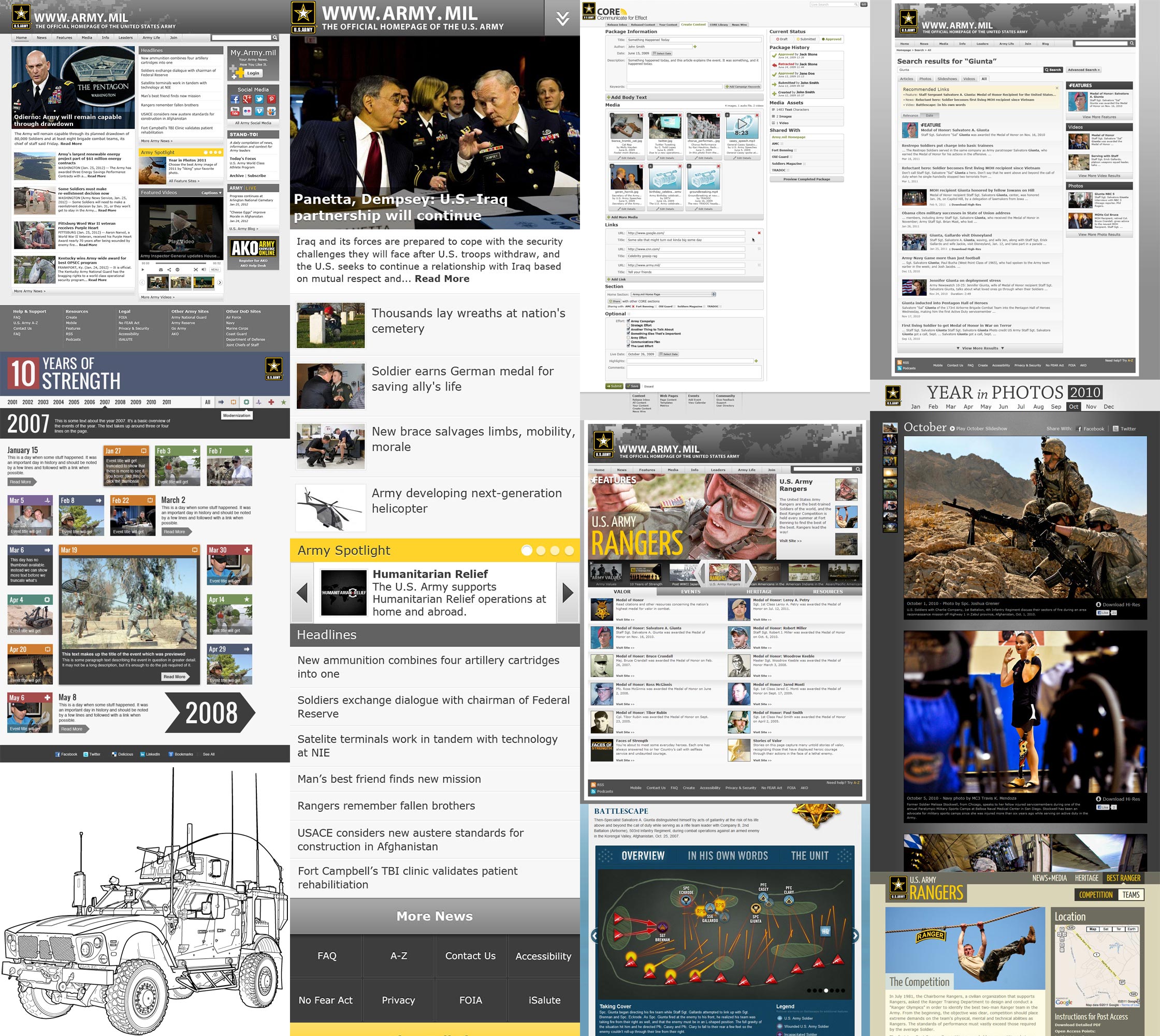 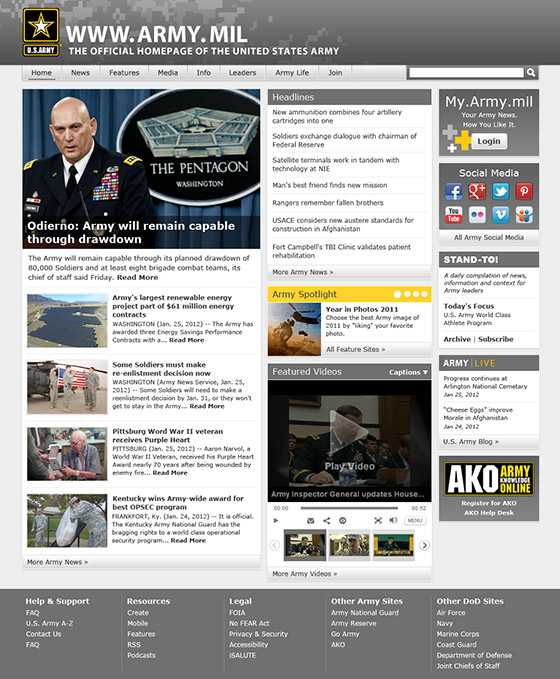 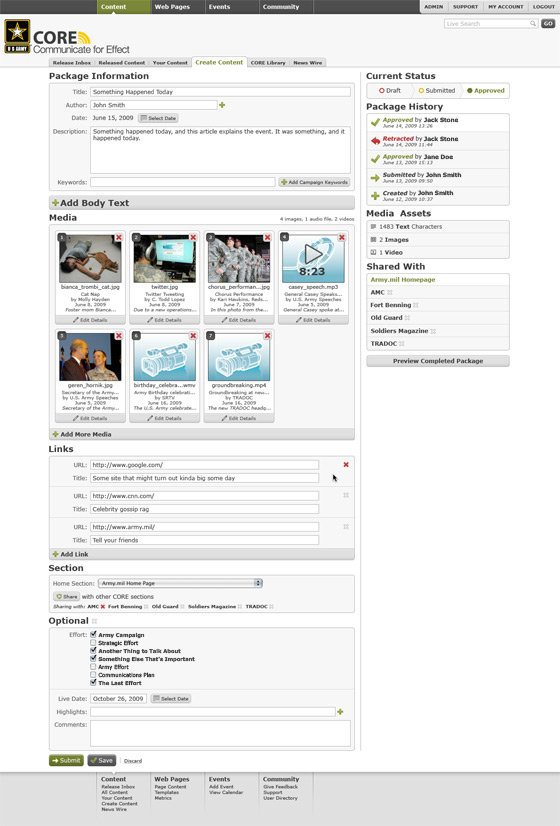 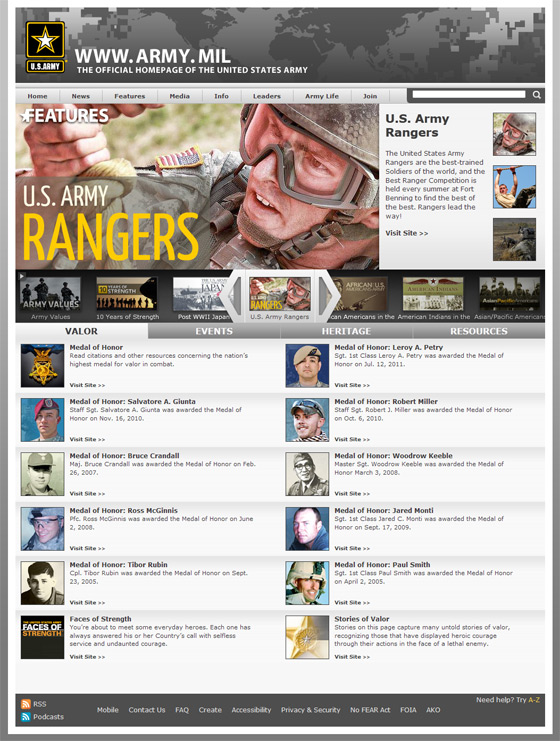 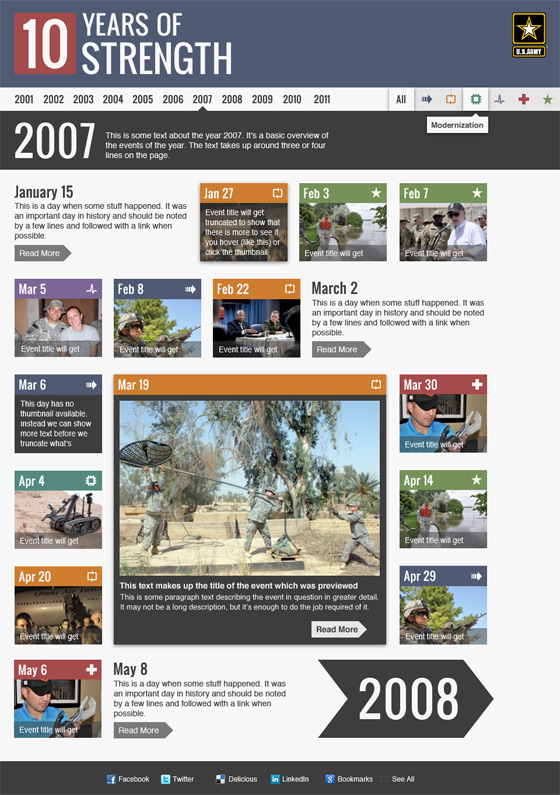